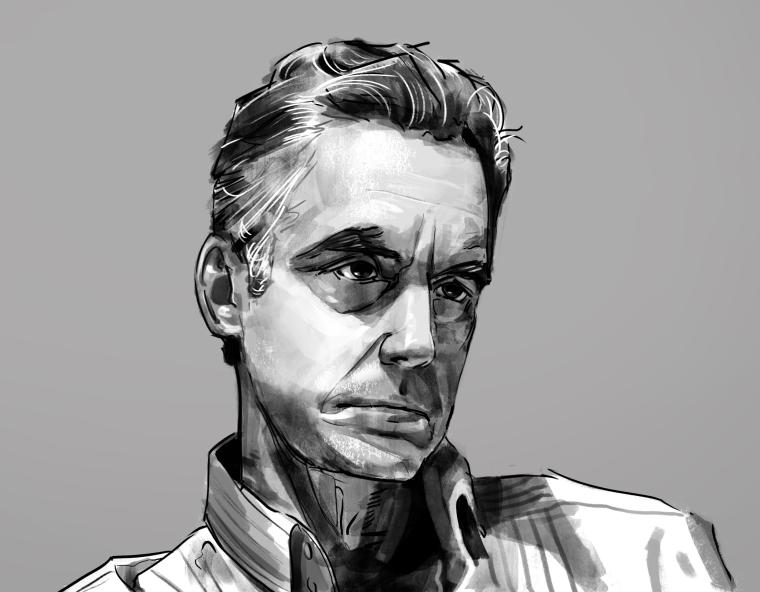 Jordan Peterson teeters on the borders of political correctness. In lecture halls- filled to the brim – he goes far south and far north with cerebral ideas, but then finds his way back home; the idea never seems to be too complex for him. A Canadian professor who set fire to the courts and blitzed Canadian media outlets; he also wrote a book that the internet loved.

An internet love that has germinated an illustrious rise to cultural prominence. His words bring guidance to those who feel lost in a fast-paced society that brings equally as fast changes.

He’s amassed a following that rivals the most successful YouTubers. His videos follow a range of topics, from theology to psychology, to why men make more money than women, to videos concerning the “dominance hierarchies” that exist in human society and are a naturally occurring certainty. He compares human beings to lobsters – unlike the recent film starring Colin Farrell called The Lobster, a dystopian romance film. Peterson’s take is this: lobsters are the closest animals to humans in neurological terms, lobsters exist in dominance hierarchies, lobsters are one of the oldest animals, having been around for millennia. Everything about Peterson can be summed up as thus: it is not the system that makes human beings into what they are, but human beings that make the system.

He defended a Google Engineer who said some questionable things about gender and the workplace; Google, of course, did not respond the way Peterson did.

He debated a transgender professor of gender studies on live television and repeatedly wooed the host with his words.

Joe Rogan has had him on three times.

Channel 4 in Britain had him on with Cathy Newman, they went toe to toe for nearly twenty minutes; when it was over the internet lit up. The next day he was accused of many things, including being the spark that inflamed the internet; the host journalist was engulfed in hateful comments published on social media — she had to consult a security team to ensure her safety. He’s a leader of trolls, it was said.

He went on amicable media outlets, spoke for three hours, in detail; spoke of animus, of her ideologically driven questions, of the strategic minutiae found within the psychology of every great debate; he sounded like a commander who modestly retells the story of their last bloody battle, a perfect draw.

In Ontario, they patiently await the day when his choice to speak out against bill c16, a law that guarantees transgender rights, earns him a day in court with the Ontario Human Rights Commission, a group Peterson is not very fond of. The transgender community vilifies him for holding such a view. Articulating bigotry, they said. Invalidating their existence, they say. He says it’s his right to use the words he wishes to use. A radical champion of free speech, they say; the latest free speech iconoclast for the right wing to hold up as their Man in the gender fight, the culture war, the preservation of morals-and-values.

The transgender activists, with whom he often engages with in spirited debates, accuse him of being unable to see past his privileges as a cis-gender white male; the greatest status Western Society can offer, they say. Peterson sees them as ideologues who wish to impose their ideology into the legally binding codes that keep societal law functioning. To regulate speech, that is their end goal. 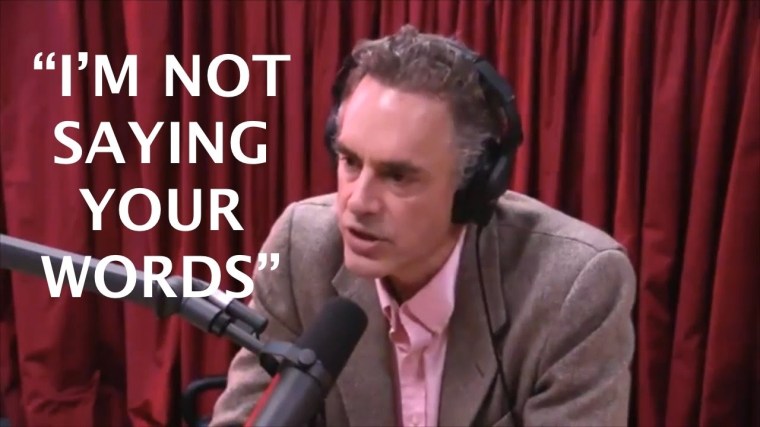 Stalin never was and will never be Jordan Peterson’s hero. His critique of Communism is the product of a man who has never even remotely considered it as a legitimate idea. As an academic, and as a scholar, his work, time and time again, breeds the same conclusion: that communism is pure evil and a machine for genocide. And it was the communists who preferred the regulation of speech when they sought out power. He is, in essence, a man who is wary of slippery slopes.

Peterson thinks that modern day feminists want it both ways — everything they desire. The perfect balance between personal fulfillment and career ambition. The baby, the house, the ideal husband, that perfect job: all a myth, says Peterson. It cannot be had. There are trade-offs. That the privileges of men are not privileges, they are responsibilities; they require an intense dedication to upholding the human race, in which, the possibility of it’s so-called “upheaval,” is always greatest when society is out of balance; but how do we maintain balance? Peterson says it’s complicated and individual. It comes not from focusing on society at large, but on oneself. One’s goals, habits, frames of mind. Personal ills that cannot be cured if men and women, Peterson believes, become polarized by gender war. And the war? A product of Modern Day Feminism. The main propagator of the aforementioned imbalance.

He considers political correctness to be the confluence of the Frankfurt School, Feminism, and societal polarization. Peterson sees no solutions in it and believes that it will only breed more problems. Ideological solutions are not solutions: Peterson’s line of thinking. A line he’s repeated consistently since he burst onto the scene about fifteen months ago, an approximation Peterson himself makes when asked questions concerning his media trajectory and recent viral success.

That’s why he’s all in on the individual. If we can make ourselves better, we can fix the world together. We can make a perfect system.

One question remains: is he more than just a personal guru for the lost? Is he the next great public intellectual?

And above all: is he an ideologue criticizing ideologies to hide his own ideological spin?

And what about feminism and transgenderism? How do we reconcile a negative point of view of the feminism that we have today and the rights which transgender activists are fighting for?

Peterson, whose book 12 Rules: an antidote for chaos is a national and international bestseller, is somewhat a preacher. He tells his students that life is hard, chaos is everywhere, and one must keep themselves in order if they are to achieve what they want. He has been called a father figure in an increasingly feminized world. He tells it like it is, articulates points of view that are often not heard, or too difficult to say. 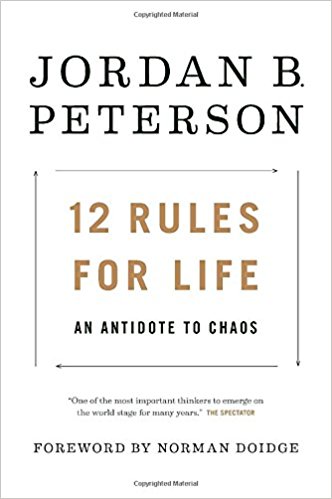 He despises identity politics, and gender politics; it is his disregard for it that has won him many fans. He takes a rational view: all human beings suffer, there is no such thing as privilege, only what you make for yourself in this tough, cold world.

It is here where the reconciliation between him and those whose view of identity politics is antithetical to Peterson’s disappears. For some, he is an articulateed bigot who has managed to expose sad truths about male psychology and western society. He is a walking and talking internet meme come to life at the behest of a book tour that will allow him to spout his rhetoric to more and more people worldwide — a face to a name.

But what does the future hold?

Will Peterson continure to ascend, or has he approached his zenith?